One of the world’s oldest food sources, vegetables in the allium family include all varieties of onions, as well as garlic, leeks, and chives. 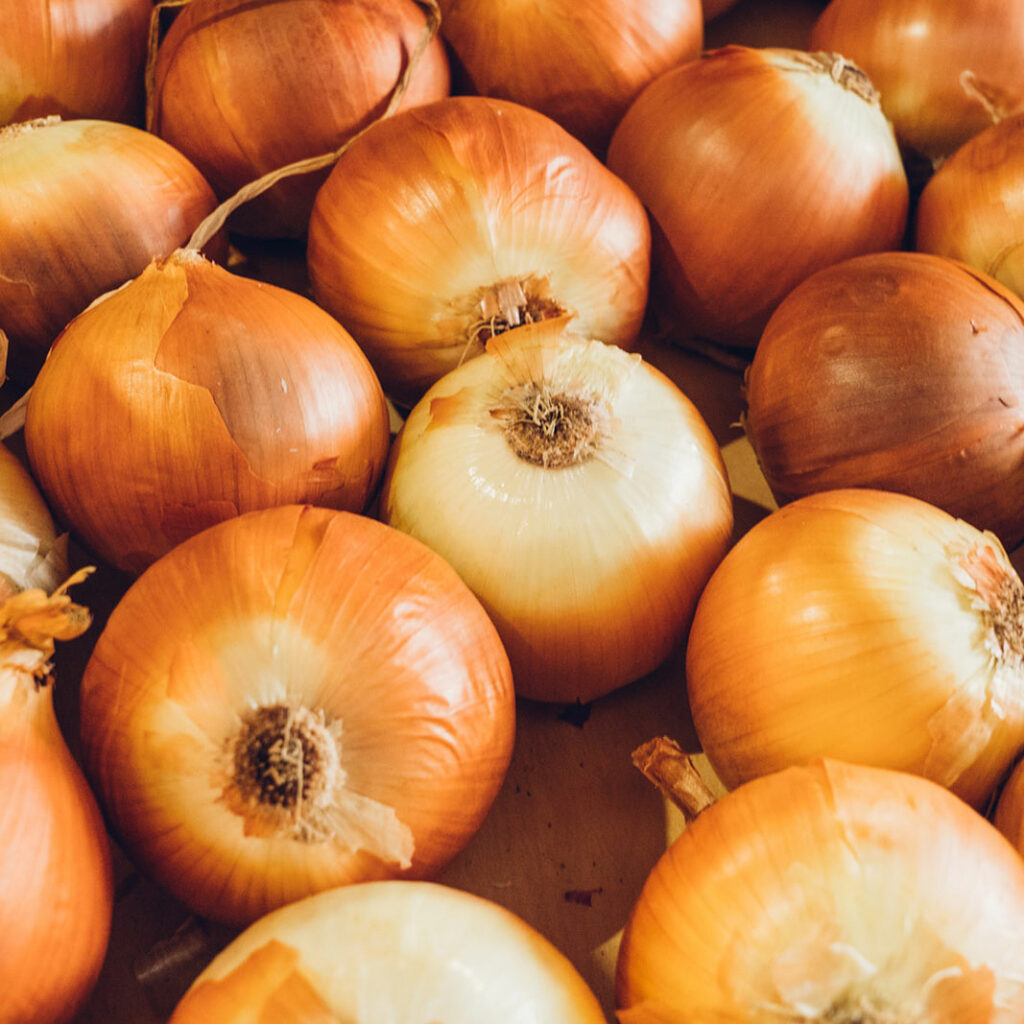 Believed to be a staple of the prehistoric diet, alliums likely originated in the region between central Asia and the Middle East; mysteriously, some varieties are native to North America, as well. Easy to grow, transport, preserve and store, alliums were not only a staple of ancient diets but also a symbol of longevity and the afterlife. Their antimicrobial, antifungal, stimulant and diuretic properties also made alliums useful in early medicine—they are mentioned in texts from Egypt, Greece, India and China as a curative for impotence, scorpion bites, heart disease, lack of energy, and the Black Plague. Spread throughout the Western world by both conquerors and traders, leeks were carried to North America by English settlers, and garlic followed during later waves of European immigration.

Alliums are rich sources of vitamins B6 and C, folate, manganese, potassium, phosphorus, calcium, and magnesium. They are also highly antimicrobial and antifungal, making them useful in traditional remedies for infectious disease and treating wounds, and are rich in organosulfur compounds beneficial for treating cardiovascular disease and cancer.

Garlic, shallots and red onions will keep in the kitchen for two to three months in a basket or open bowl in a cool location; sweet (yellow) onions will keep for one to two months. Make sure they receive good air circulation to prevent rot. Store spring alliums, green onions, and leeks in the crisper drawer of the refrigerator for 10 to 14 days. Don’t store any alliums in the same container as potatoes.

All varieties of alliums come into their own when slowly cooked over low heat, which allows their sugars to caramelize and their fibers to break down. The lighter flavor of shallots and leeks pair well with poultry, pork, eggs, and dairy, while the heavier flavors of onions and garlic complement rich and hearty dishes. Small varieties such as Cipollini and Torpedo onions are delicious when roasted, glazed in balsamic or sherry vinegar, and sprinkled with herbs such as thyme or rosemary. Chopped chives are a bright and piquant garnish for soups, dips, potatoes, egg dishes, fish and other seafood.

Finely chop shallots and/or leeks and cook slowly in plenty of olive oil over medium heat, until they are fragrant, broken down, and deep golden-brown in color. Add salt, pepper, and a splash of sherry vinegar, and keep cooking over low heat until liquid has thickened. Toast several slices of crusty bread and spread with goat cheese or ricotta. Spoon shallot/leek mixture over the cheese spread, top with fresh, ripe tomato slices, and sprinkle with chopped chives and, if desired, a pinch of grated lemon zest.

If serving alliums raw, soak slices in hot water to mellow their pungency. 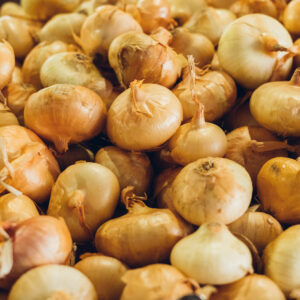 A round, flat onion variety, Cipollini onions were first cultivated in the 15th century in Boretto, Italy. Carried across Europe and subsequently to America by Italian immigrants, the cipollini onion is distinguished from other onions by a tender texture and sweet flavor that caramelizes well. 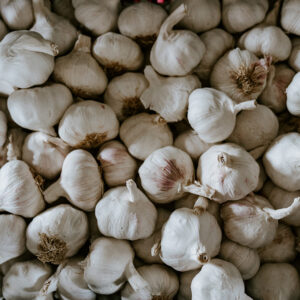 Garlic was not only a mainstay of the ancient Egyptian diet, but also served as currency, and was even worshiped and offered to the gods. At the same time, its strong flavor was considered too intense for the refined upper-class palate, and people with garlic breath were denied entry into temples and royal courts from Egypt to Greece to India. 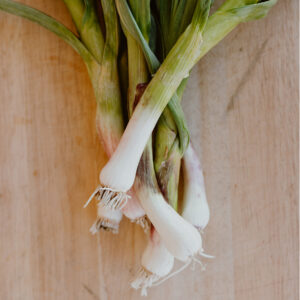 Used plentifully in Egyptian, Greek and Roman cuisine, leeks were brought to Britain in the Middle Ages and carried to North America by the first English settlers 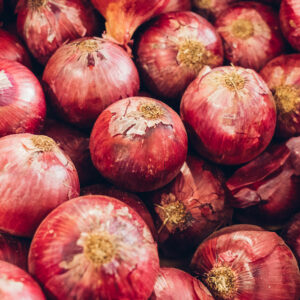 Mentioned throughout the Western world’s first cookbook (from the 9th century), onions have played a central role in foodways throughout the world. In the Middle Ages, onions were used as rent payments and wedding gifts, while indigenous North Americans used them as medicinal syrups and poultices, as well as for dyeing.

Shallots are named for the Israeli city of Ashkelon, where ancient Greeks believed they originated. With a flavor similar to onions, but an appearance like garlic, shallots are used to infuse delicate dishes with a mild savory flavor. They are often pickled, infused into vinegar or sauces, or finely sliced and fried as a condiment. 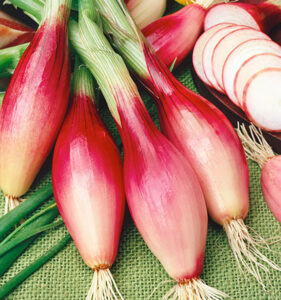 A long, football-shaped onion with purple-red skin, sweet flavor and tender flesh, the Torpedo onion is native to Calabria, Italy, where it was introduced by Phoenician traders. 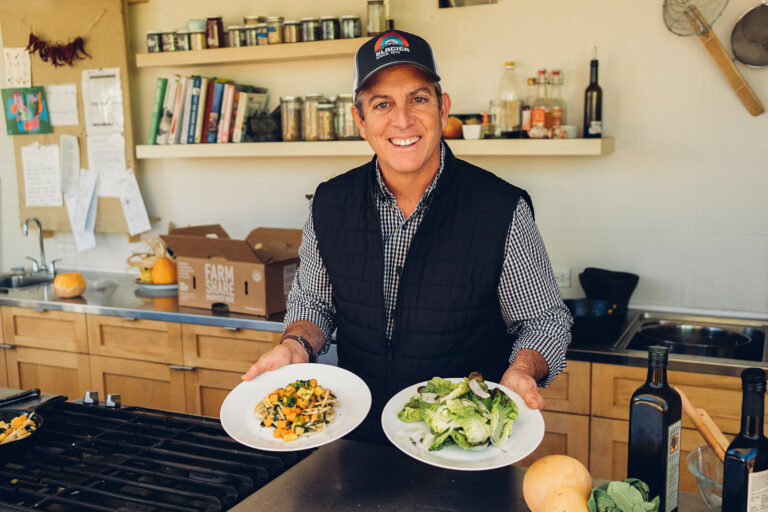