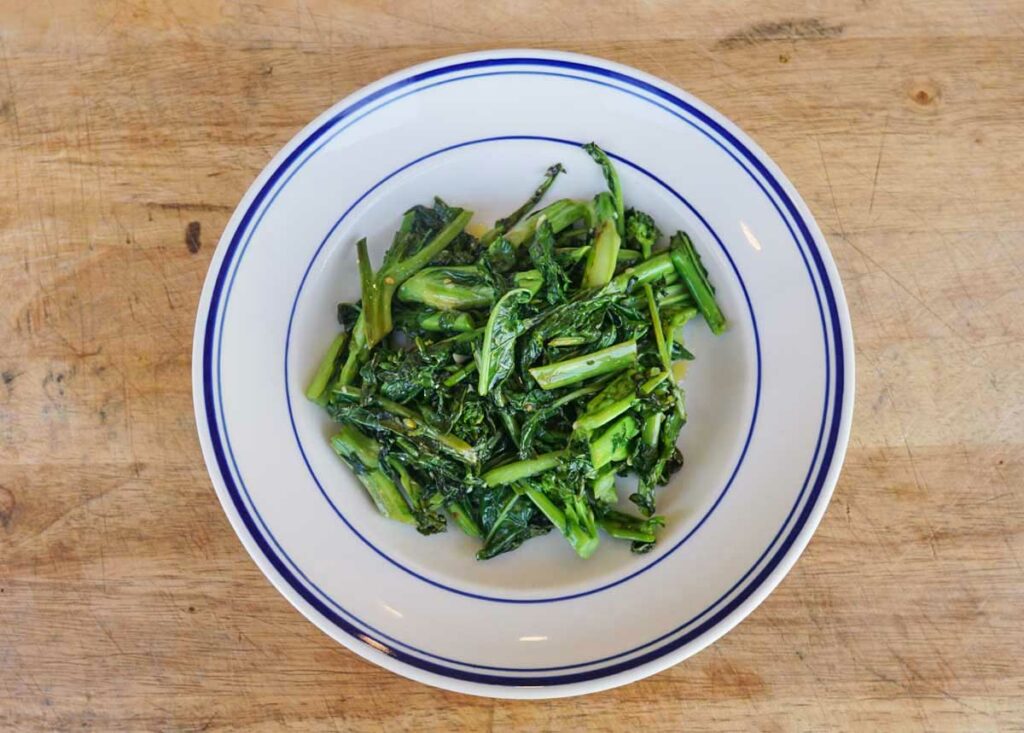 Broccoli raab is a delicious and slightly bitter Italian vegetable. It is closely related to broccoli, but its narrower stems and leafy greens can be cooked together without as much preparation. It can stand alone as a side dish, as part of an antipasto platter, or be tossed into a pasta.
READ MORE → 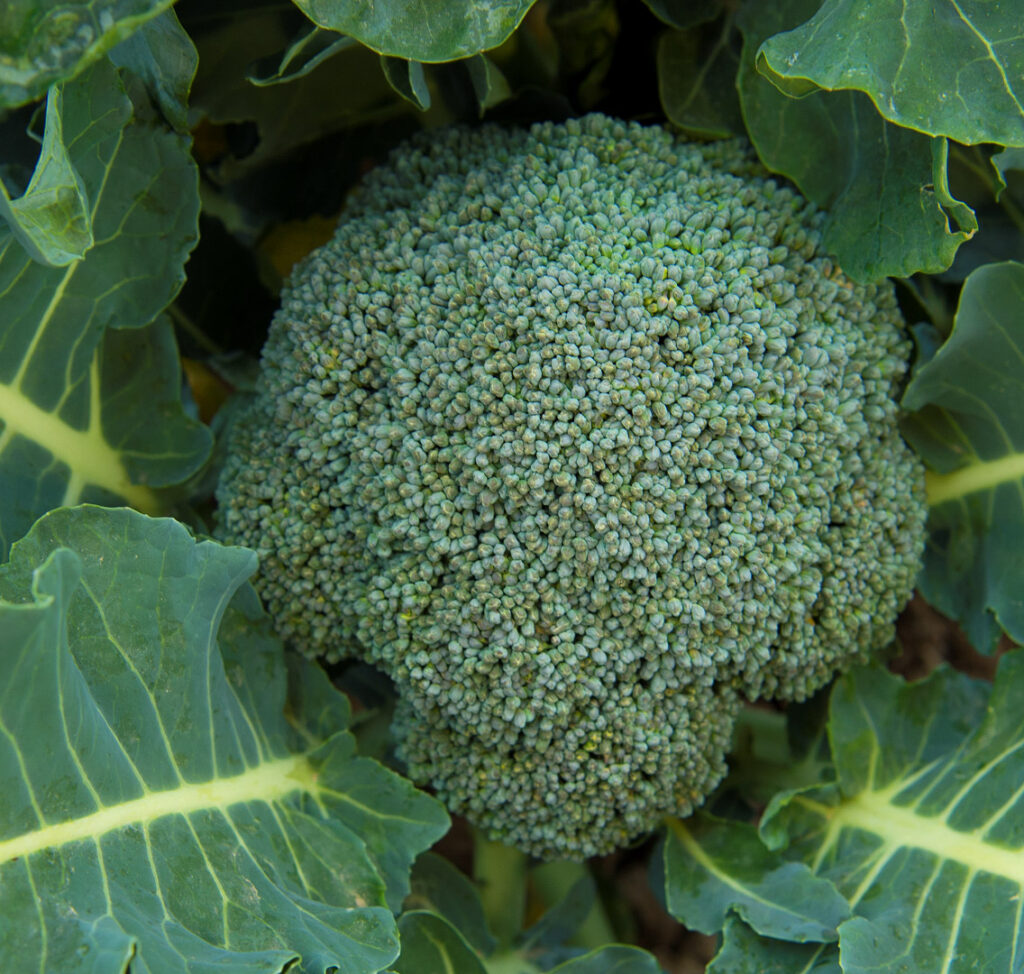 Thanks to its myriad nutritional benefits, broccoli has been regarded a “health food” since the Roman Empire. It is also one of the world’s most controversial vegetables, not only because of the strong smell and bitter flavor that results from overcooking, but also due to racial profiling against the Italian immigrants who brought it to the United States. But thanks to the growing movement toward healthy eating, broccoli is now commonly cited as a favorite vegetable among children as well as adults.